Sustainability: Look at Your Plate 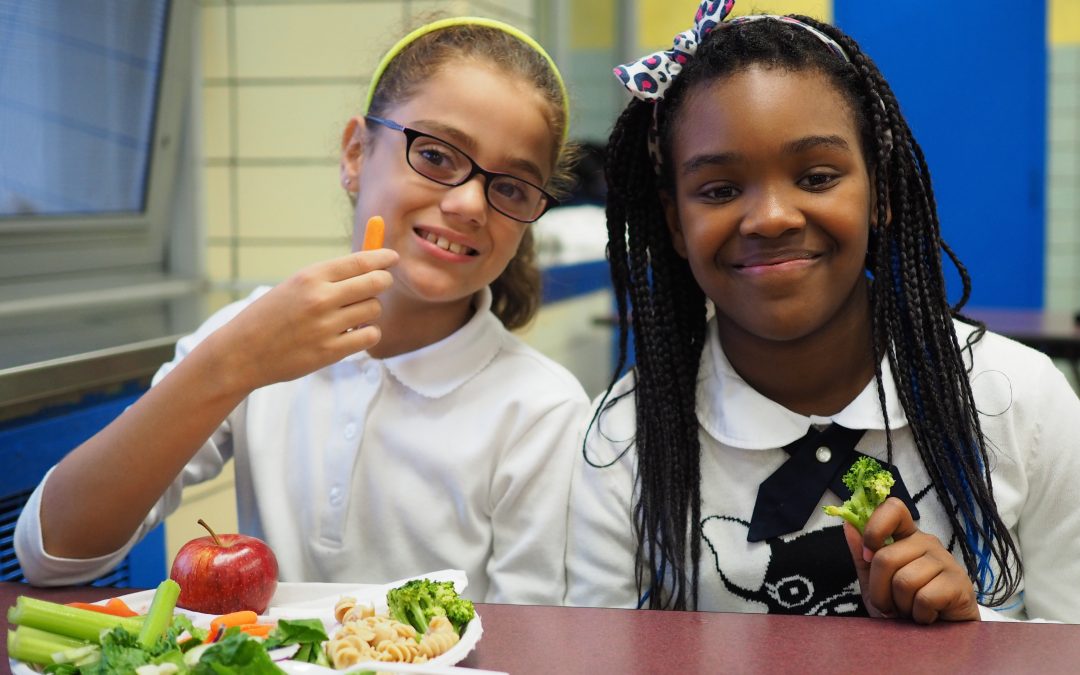 Sustainability: Look at Your Plate

Reduce, Reuse, Recycle, use a low-flow showerhead, turn down the heat, walk, bike, drive a hybrid, get energy efficient appliances, live in a smaller house.  These are all great ways to live more sustainably. Yet there’s one way you can help the environment and reduce global warming that still doesn’t get the attention it deserves. Look at Your Plate!

Two major reports emphasize the serious problems with raising animals for food (and drink). The United Nations, Food and Agriculture Organization, reported back in 2006 in their report Livestock’s Long Shadow 1 that animal agriculture accounts for more global warming than all transportation combined, at 18% and 14% respectively.

Then, in 2009, the lead environmental researchers from the World Bank published a report in Worldwatch Institute’s Journal: Livestock and Climate Change: What if the Key Actors in Climate Change Are…Cows, Pigs, and Chickens? 2 It stated that all previous figures were severely underestimated and that the production of animals and their products for food to a whopping 51% of global warming.

No need to argue over numbers. Whether it’s 18%, or 51%, or somewhere in between, this is an opportunity. Yes, we can recycle, use a low-flow showerhead, and all the rest, but by reducing our consumption of animal products, we have an opportunity to make a much bigger difference every time we sit down to eat. Choosing what we eat is also much easier (and more possible) than downsizing our home or buying a hybrid car, two other actions that can make a big difference, but which may not be possible for many.

And grass-fed, “humanely” raised animals are no exception.3 They contribute to these figures. They take up more space, live longer, and produce more methane and other greenhouse gases, and generally use more resources and cause more pollution than raising plants for food. And while local foods are appealing for many reasons, researchers from Carnegie Mellon University found that what you eat matters more than where it’s grown. Transportation is responsible for only 11% of greenhouse gasses related to food, while delivery from the producer to the retailer contributes only 4%.

The results of a major study by Gidon Eshel and Pamela Martin show that comparing meals that have the same number of calories, a meat-based meal produced 24 times as much C02 as a plant-based meal.

If one person exchanges eating animal products for a plant-based diet, they could reduce carbon dioxide emissions by at least 1.5 tons per year.4 If every American had one meat-free day per week, it would save the same amount of CO2 emissions as taking 19.2 million cars off the road! 5 Can you skip a hamburger once a week? Do that for a year and you’ve helped fight global warming the same amount as not driving a car 520 miles.6 The water savings are huge, too. You could go for six months without a shower to save as much water as you would by not eating four hamburgers.7

By reducing the number of meals that include animal products, we can make a pretty big difference! It has been said that if all people in the world ate the way we do in the United States, we would need 4 planet earths by the year 2050 to produce the food. Yet we have plenty of space on the planet for a plant-based diet for all inhabitants of planet earth.8

And what’s better for the environment is also better for our health. The 2010 US Dietary Guidelines now tell us (in the pictorial form called My Plate) to make healthy plant foods— vegetables, fruits, and whole grains—at least ¾ of what we eat. The meat category was renamed the “protein” category to deemphasize meat. And online, click on the protein category at the My Plate website, and you will see that 29 out of the 78 items listed are plant-based proteins.9 The Dietary Guidelines even devote a whole page to vegan diets.10

People who eat vegan diets are slimmer than their meat-eating counterparts—by an average of 40 pounds, according to a study of thousands of vegans, published in the journal of the American Diabetes Association.11 So the new decline in meat consumption in this country is good news not just for the environment, but in the battle against obesity as well.

So look at your plate. Because the most powerful step we can take to avert global warming is to stop – or at least reduce – consuming animal products.

Amie Hamlin is the Executive Director of Coalition for Healthy School Food, a non-profit that introduces plant-based foods and nutrition education in schools to educate the whole school community.

This site uses Akismet to reduce spam. Learn how your comment data is processed.